The critical substance of the concept of the culture industry has shifted into reception.

" The critical substance of the concept of the culture industry has shifted: it is no longer a radical critique of society, but what we see is rather cultural criticism flirting with radicalness. Against this trend we need to insist that the culture industry is systematically related to the theoretical foundation of Critical Theory, whose starting point is Marx’s critique of political economy; Critical Theory, including the specific critical theory of the culture industry, is thus essentially a critique of domination – the ultimate concern is with social relations which determinatively reach into the constitution of subjects. This means that what is being criticised is not simply the distribution of some goods which are sold expensively on the market, but a structural logic of repression. " 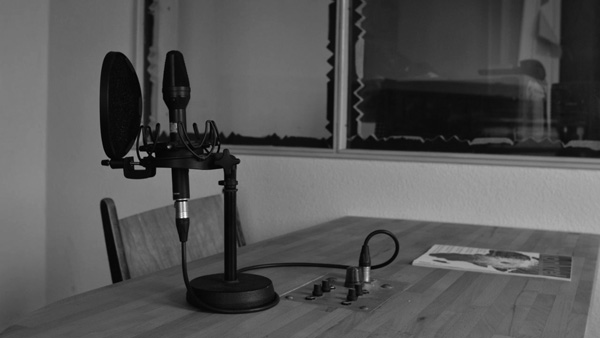