The culture industry has to be understood as an expanded form of ideology. 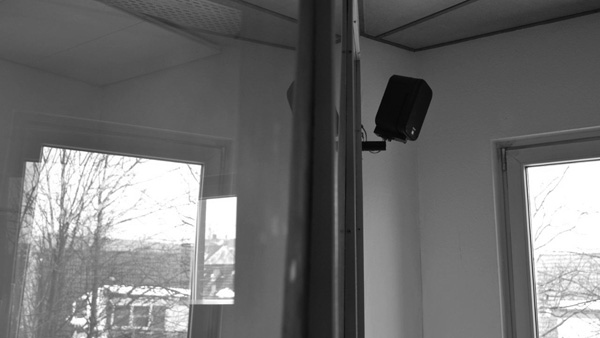