I explore the concept of the culture industry in two directions.

" More and more I began to explore the concept of the culture industry in two directions: firstly, what did ‘culture industry’ actually mean for Adorno and Horkheimer in the 1940s, what did the concept mean for them, what did they want to identify and explain? And how does this differ, including the subject matter, from developments since the 1950s, but above all since the 1960s down to the present day? Is the concept still viable today? Secondly, the reception history of the concept feeds back into the concept itself: who adopts the conception and theory of the “culture industry” when and how, or when was the term or the relevant section of the Dialectic of Enlightenment so entitled translated into other languages? What is remarkable is that even before the Dialectic of Enlightenment was translated into English, and indeed independent of the book, the term “culture industry” was in circulation in discourses in Britain and the United States. Also playing a role here is which debates – academic, in the feuilletons – are connected to the reception of the culture industry concept, for example a reception for the most part initially taking place in literature studies slowly breaks into the general discussions on art and aesthetics, before finally becoming canonised in “culture and media studies”. " 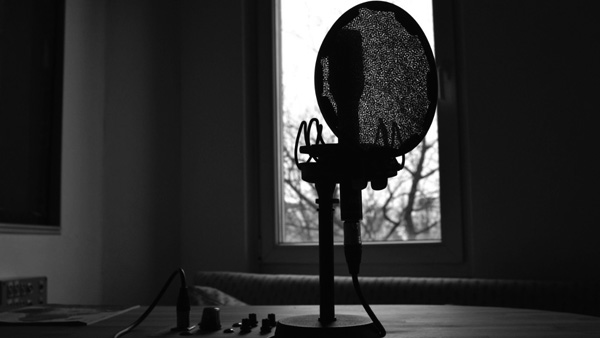