The concept was developed by Adorno using the example of the film industry. 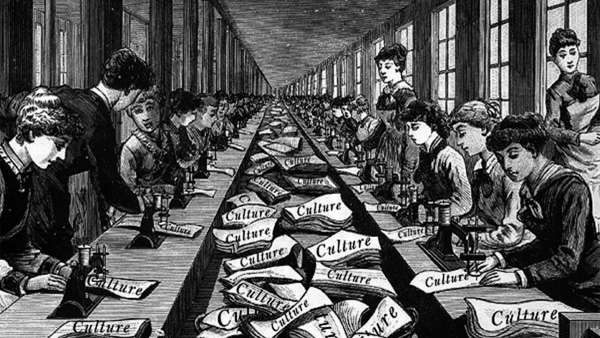